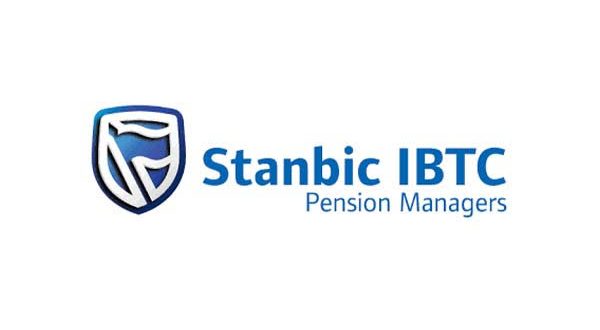 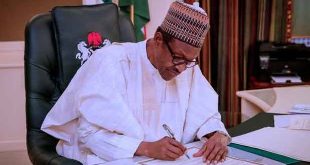 NECA Berates FG on Imposition of over 50 Different Taxes, Levies on Businesses 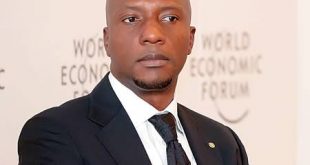 Oscar Onyeama – We Need A Closure by Joseph Edgar 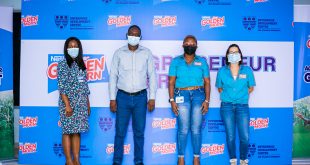 Nestlé’s GOLDEN MORN Sustains Investment in Next Generation of Farmers

Stanbic IBTC Pension Managers, a subsidiary of Stanbic IBTC Holdings Plc, said it has paid N1trillion to more than 69,000 retirees since its incorporation on 19 May 2004. This was disclosed during the 2022 Employers’ Forum organized by the company in Lagos.

According to Dr. Babatunde Alayande, Head, PENCOM, South-West Office who spoke at a forum in Lagos, Stanbic IBTC Pension Managers currently has 29 pension , and 180 banks, and attained the 4 million AUM in 2021.

Assets Under Management (AUM) is the total market value of the investments that a person or entity handles on behalf of investors.

According to Alayande, the reviewed 2014 Pension Reform Act ushered in the contributory pension scheme that is fully funded and privately managed based on individual accounts for both the public and private sectors employees to ensure smartness under the new pension reform.

At the forum themed ‘Pension Smart: Equipping your Employees for a better future, he stated that the objective of the pension reformed act is to establish uniform rules, regulations, and standards for the habilitation, payments of retirement benefits for the public service of the federation, the FCT state, local government, and the private sector.

He said the act also made provision for the good operation of the scheme; to ensure that every person who worked received retirement benefits as when due; to assist individuals by ensuring they save to cater for their livelihood at old age and for the proper administration of the system.

“To be smarter, there are provisions in the 2014 Act that made it possible for pension laws in Nigeria to be reviewed periodically to accommodate various dynamics in the operating environment.

“The pension industry currently operates on the pension reform Act of 2014 to avert the confusion on whose authority it is to supervise and regulate pension matters in Nigeria.

The act established the pension commission as the sole regulator and supervisor of all pension matters in Nigeria.

He said the theme of the forum was very apt for pension to be smart to equip employees for the future, employers are expected to adhere to the pension act 2014 to ensure the remittance of pension contributions of employees into their employment account within 7days of salary.

The Manufacturing Director at FrieslandCampina, Mr Adekola Lamidi, recently bagged the Manufacturer Executive of the …