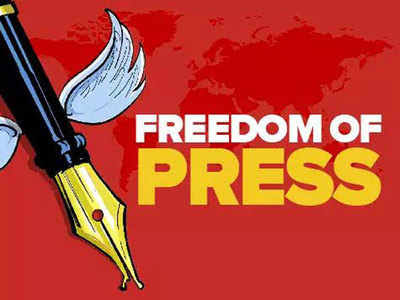 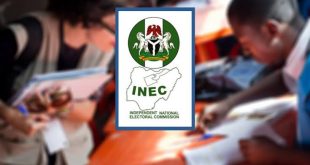 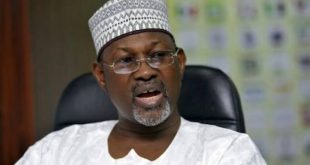 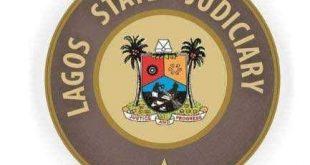 The Socio-Economic Rights and Accountability Project (SERAP), a civil society organisation, has asked President Muhammadu Buhari to openly condemn attacks against press -journalists and media organisations – in the country.

The report, ‘A Downward Spiral: How Federal and State Authorities are Tightening the Screws on Media Freedom in Nigeria’, which was launched on Wednesday details cases of harassment, intimation, arbitrary arrests, detention and deaths of journalists, as well as attacks on media organizations.

In his address, Adetokunbo Mumuni, SERAP director, said the report provides a solution to the problem of attacks against journalists and the clampdown of press freedom.

“We are not only bench-marking in terms of where we are with regards to press freedom, but we are also proffering solutions in terms of a way forward,” said Mumuni, who was represented by Kolawole Oluwadare, his deputy.

In the report, the group urged Buhari to issue a public statement to government personnel and security forces, prohibiting them from attacking journalists and media workers.

“Issue a clear and public statement on all government and security force officials prohibiting any acts of intimidation, threats, harassment, and arbitrary arrests of journalists and media workers, and state that such incidents will be immediately investigated and appropriated disciplined or prosecuted,” the report read.

Presenting the report, Mr Richard Akinnola, a veteran journalist, said that Section 22 of the 1999 Constitution as amended gave the mass media the obligation to hold government at all levels accountable.

Akinnola added that Section 39 of the same constitution granted the freedom of expression to all Nigerians, noting that this was however, being hindered by obnoxious laws by government.

He said that in the past 15 years, press freedom in Nigeria had been on a downward spiral as journalists and media houses had been facing severe attacks by both the federal, State Governments and public officials.

According to him, among journalists, who have been victims of repression of the press in recent times are four journalists from Leadership Newspapers, detained for refusing to name the source of a story.

Akinola named the journalists as Chinyere Fred-Adegbulugbe, Chucks Ohuegbe, Tony Amokeodo and Chibuzor Ukaibe, summoned to the police headquarters in Abuja in April 2013.

Akinnola also flayed the Nigerian Broadcasting Commission (NBC) for incessant clampdown on television and radio stations in the country, noting that it was impeding the stations from carrying out their constitutional responsibilities.

Buhari to publicly condemn attacks on journalists and issue a clear statement to all government and security officials prohibiting acts of intimidation and arbitrary arrest of media practitioners.

He also called for media freedom to enable the NBC and other regulators operate without political interference.

Akinnola further urged the Nigerian Guild of Editors and the Nigerian Union of Journalists to work closely with non-governmental organisations and other stakeholders to carry out systematic monitoring and reporting of freedom of expression abuses throughout the country. 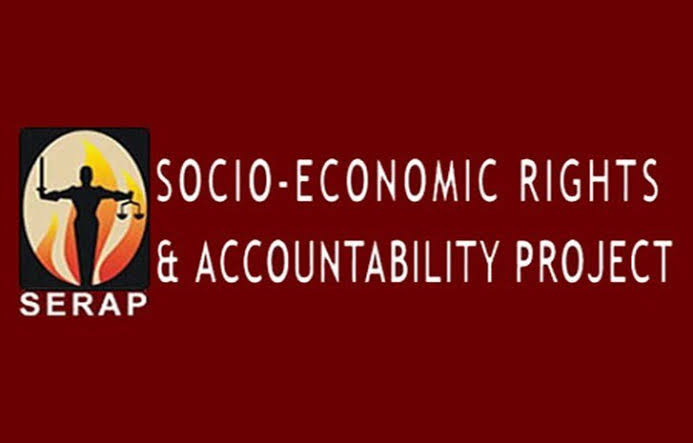