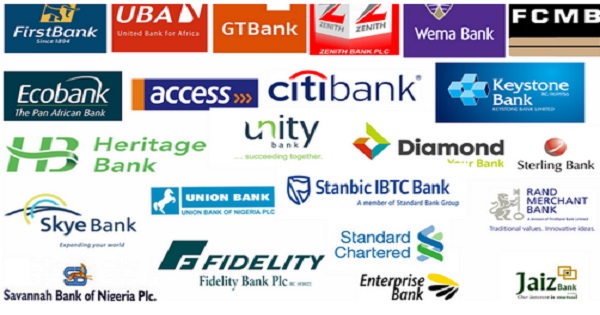 Most Nigerian banks will collapse if power generation and distribution companies fail, electricity distributors have warned.

They also stated that despite the problems in Nigeria’s power sector, Babatunde Fashola, minister of Power, Works and Housing, had not met with investors in the distribution arm of the industry since 2015.
Speaking during a live television programme on Saturday, which was monitored by our correspondent in Abuja, Sunday Oduntan, executive director, Research and Advocacy, Association of Nigerian Electricity Distributors, said the power sector was not working despite being privatised.
The successor companies of the defunct Power Holding Company of Nigeria were privatised on November 1, 2013 and were sold to investors that year.
But since the sector was privatised, many power users have been complaining about the poor supply of electricity from the privatised firms, particularly the Discos, a development that recently led to a disagreement between Fashola and the power distributors.

Responding to questions during the programme, Oduntan stated that the huge money invested in the industry was being threatened, adding that Nigerian banks would not be spared if the power firms failed. 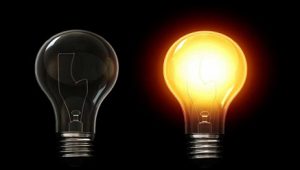 He said
“The moment government fails to respect the contract that it signed, every other thing will collapse. I’ve heard some people say that the Discos didn’t pay for the entities or that they didn’t pay the right price. Let me confirm some of these things today and number one is that the investors paid cash of $1.4bn and that translates to N427bn.
On the structure, it was 70 per cent financed and 30 per cent equity. No big industrialist does a major business completely with his own cash and so you need to get some support from banks. This means that from their own pocket, these investors coughed out $460m out of the $1.4bn. Now, anybody that puts their money into this kind of business will definitely not want the business to fail.”
He went ahead to name some of the banks that might collapse if the power firms failed, adding that out of the 11 distribution companies across the country, only one had its investment from outside Nigeria.

The African Development Bank (AfDB) has signed a grant agreement for $500,000 with Y’ello Digital …