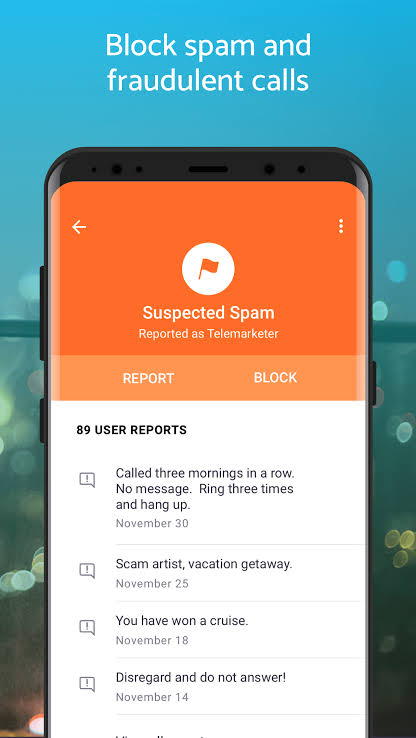 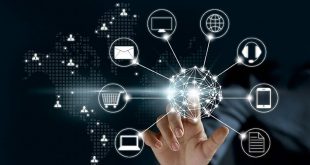 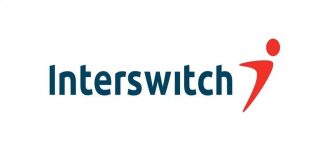 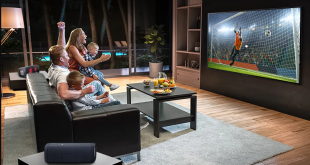 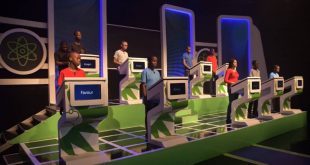 The average Truecaller user in Nigeria received 65 spam SMS and 8.4 spam calls per month, which is 20 per cent higher than last year as report disclosed Nigeria has ranked 7th among the top 20 countries affected by spam calls and SMSes globally.

While blaming the telcos for been responsible for  85% of the spam calls and SMS, the recent report published by Truecaller on Tuesday revealed that most spam calls and text messages received by subscribers in the first 10 months of the year originated from telecommunications operators in Nigeria.

Further investigations carried out  between January and October 30 showed that 12 per cent of the spam calls and messages were scams while three per cent were from telemarketing firms.

But despite the menace, information obtained  from the Nigerian Communications Commission (NCC) revealed that about 22 million Nigerians have activated the Do-Not-Disturb (DND) initiative to control spam calls, unsolicited text messages, among others.

Truecaller revealed that this year, Brazil topped the list, with the average Truecaller user receiving 45.6 spam calls monthly. Brazil is followed by Peru and Indonesia at 30.9 and 27.9 spam calls respectively. This report had countries in North and South America dominating the list. They were: Mexico, Chile.

Besides Nigeria, South Africa and Egypt were the other African countries affected by spam calls, with the latter having the least record of spam calls in 2019. 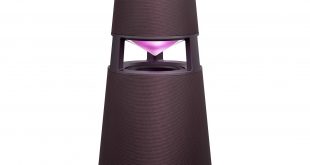