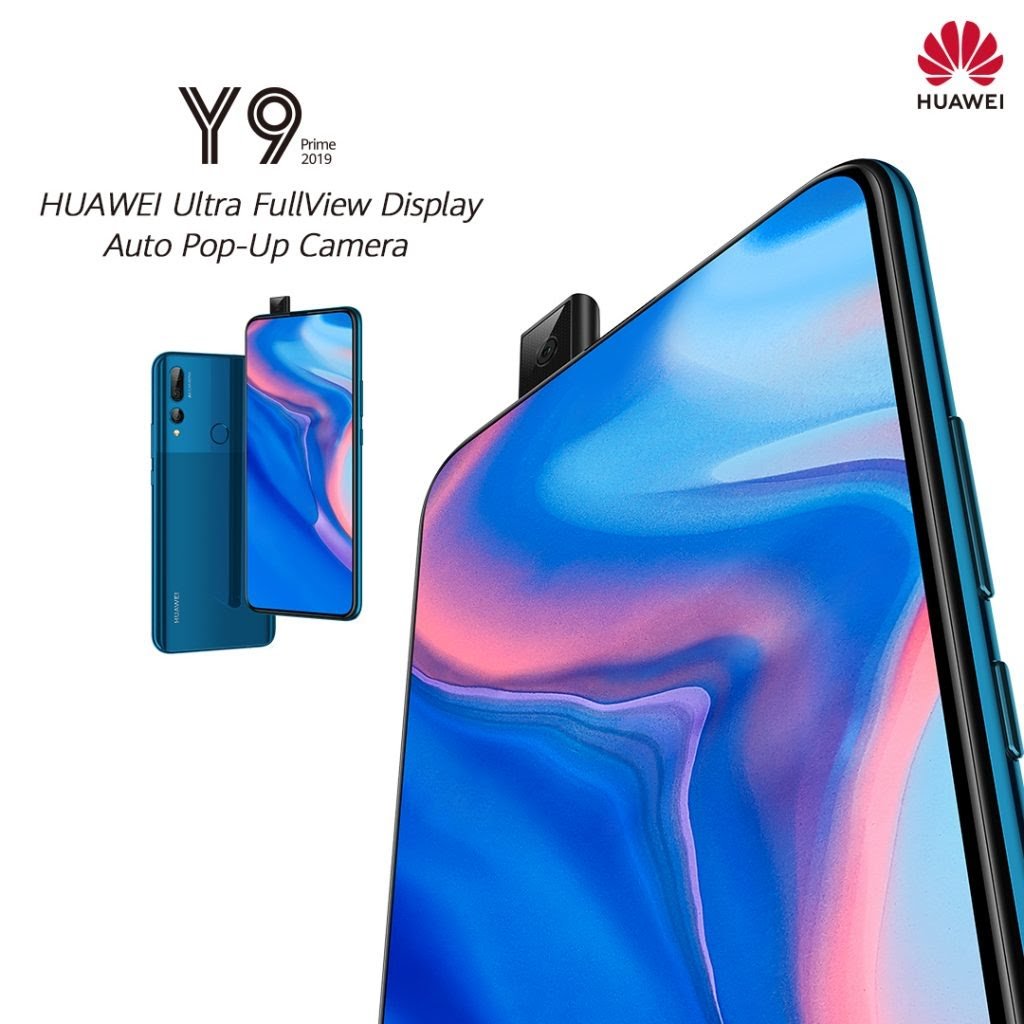 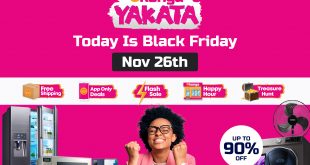 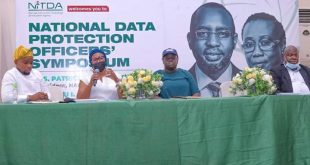 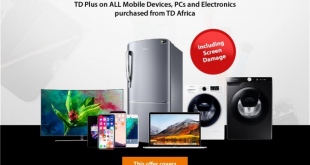 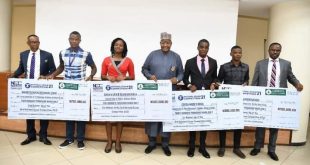 Speaking at the official unveiling held in Lagos, the country Manager, Mr Mike Zhu noted that the Huawei Y9 Prime 2019 is an innovation specially designed to caters to the younger generation and all users who demand the most of their screens.

According to him, the phone can boasts an all new Ultra Fullview Display which is not interrupted by any notches creating a seamless viewing experience.

“Additionally, it also includes an intelligent protective feature that detects free falls and automatically retracts the lens as much as possible.

“Additionally, it also includes an intelligent protective feature that detects free falls and automatically retracts the lens as much as possible.”, the company noted.

Furthermore, the Training Manager, Huawei Nigeria, Ms. Tosin Esechie noted that HUAWEI Y9 Prime 2019 comes with a 16MP + 8MP + 2MP triple-camera on the back. Both the 16MP primary and 8MP secondary sensors feature a 6P (six-lens plastic array) design that reproduces minute details within an image and captures more photons. 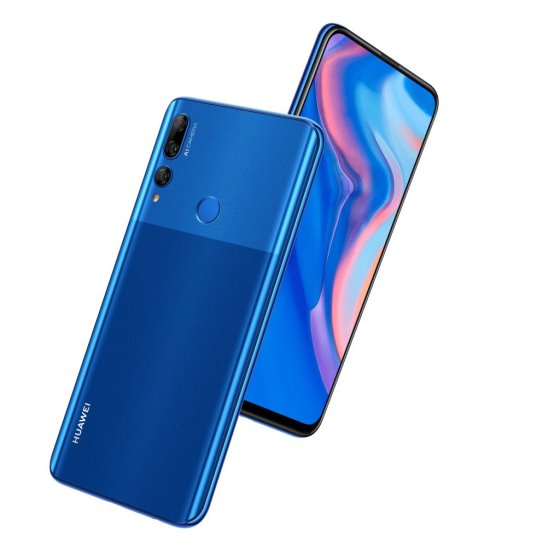 According to her, the phone runs Android 9.0 with the EMUI 9.0, which learns and analyzes user behavior which enables a more optimized user experience and has a 12.9% higher performance. The system is further optimized by F2Fs 2.0 (Flash-Friendly File System) and EROFS (Extendable Read-Only File System), which provides better memory management, improving performance and speed. 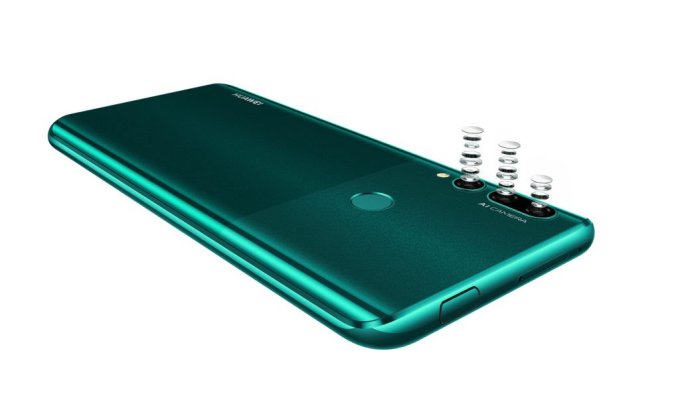 Speaking on this, she said the phone has a battery capacity of 4000 mAh battery and also uses a Type-C port, which is smaller, faster and reversible.

Moreso, Esechie stated with the TÜV Rheinland’s certified Low Blue Light Eye Protection, the screen filters out harmful blue light emissions and intelligently adjusts color temperature and brightness to protect against eye strain. Additionally, when in low light situations, the screen brightness can also be brought down to 2 nits for a more comfortable viewing experience.

The HUAWEI Y9 Prime 2019 will be available for Pre-Order from 15th July on Jumia, 3CHUB, Pointek and SLOT stores nationwide in three colors: Midnight Black, Sapphire Blue and Emerald Green. Huawei is offering Customers that Pre-Order a FREE package and a chance to WIN a Surprise Delivery from a Ceec, Timini or Sharon Ooja. The smartphone will be available from 22nd July nationwide.