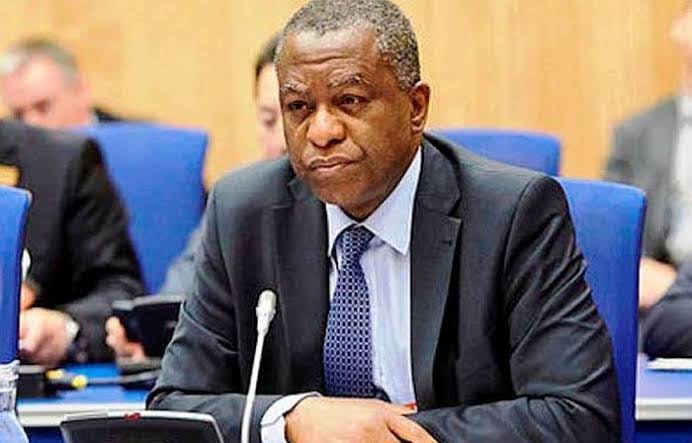 FG to Review Air Agreements with UK, Others Over ‘Unacceptable Treatments’ 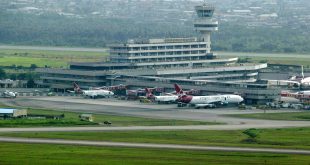 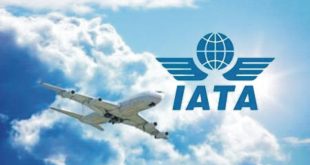 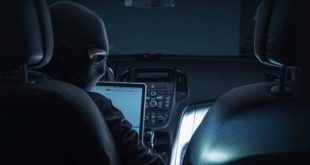 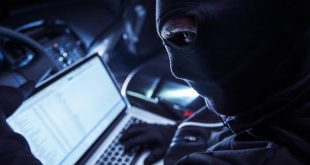 How Hackers Can Unlock, Steal Your Vehicles Wirelessly 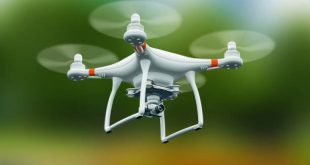 The Federal Government said it would review its Air agreements with various countries as a result of the unacceptable treatment of Nigerian carriers during the coronavirus pandemic.

It specifically lamented that the United Kingdom government withdrew the landing rights of Air Peace close to departure time for the evacuation of stranded Nigerians despite making all necessary payments.

The Nigeria High Commission, London, had in a statement said that the evacuation of stranded Nigerians scheduled for Monday was rescheduled for Tuesday after the UK government denied Air Peace Landing permit.

But the Minister of Foreign Affairs, Mr. Geoffrey Onyeama, in series of tweets from his verified Twitter handle explained reasons behind the rescheduled evacuation flight from the United Kingdom.

He said that having been allowed to carry out one very successful evacuation of Nigerians from London at very low fares, Air Peace in coordination with the Nigerian government and full knowledge of the UK authorities scheduled two additional flights.

Onyeama added : “All the arrangements were made including payments, only for the UK authorities to withdraw landing rights close to departure despite strong representations by the Nigerian Government including pointing out the hardship that would be caused to hundreds of Nigerian evacuees.

“Air Peace could have just refunded the passengers but exceptionally, patriotically and altruistically agreed to find an alternative carrier acceptable to the UK authorities to carry out the
“The Nigerian Government will review its Air agreements with various countries as a result of the unacceptable treatment of Nigerian carriers during this pandemic.”

Onyeama noted that these higher fares could legitimately have been passed on to the evacuees but Air Peace bore this huge cost itself.”

He said the explanation became imperative in order to let the aggrieved evacuees know that the objects of their grievances should neither be Air Peace nor the Nigerian government.

The minister said they should rather be eternally grateful to Air Peace. 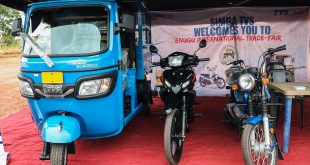 Simba TVS, leading mobility solutions provider, is creating a splash with its exhibition of the …