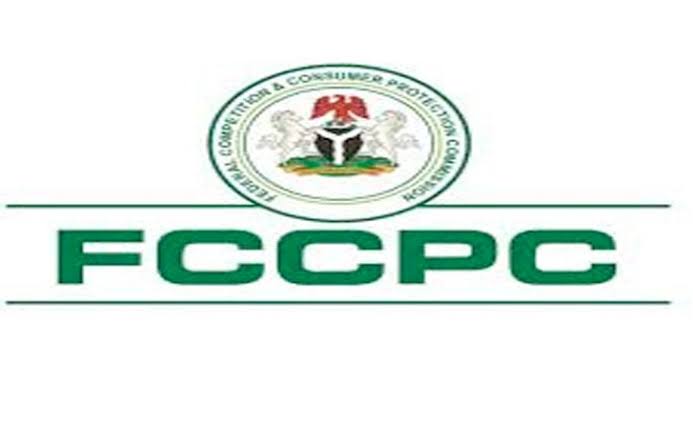 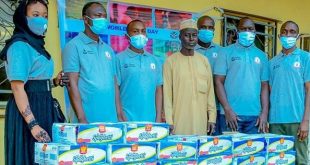 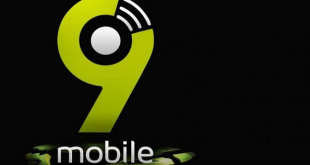 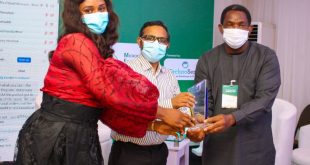 CFM Bags Award for Contributions to Food Fortification in Nigeria

The commission said this in a statement issued in Abuja on Tuesday and signed by its Chief Executive Officer, Mr Babatunde Irukera.

Med Contour cosmetic surgery clinic in Lekki Lagos is owned by one Sisi Anu. Her latest victim is the popular Nigerian Lady known as Omohtee, who is battling for her life after plastic surgery had gone wrong. The twitter influencer took to her Instagram page to call out the plastic surgeon.

According to her in the video, the surgery which was meant to increase her b**t and slim her waist was done at Med Contour Hospital in Lagos by a certain Dr Anu. Omohtee explained that she had tried reaching out to the said Dr Any but she has since declined her any attention.

Stepping in, Irukera said the commission had been inundated with complaints and dissatisfaction with respect to certain elective/cosmetic surgical procedures carried out by the firm.

He said, “The commission’s initial review indicates that there is sufficient probable cause to inquire into the consumer protection aspects of the representations and services of MedContour and its operatives.

“As such, the commission has opened an active investigation into the practices and processes of MedContour, its promoter, associates and employees.”

He said the Act setting up the FCCPC prohibited obnoxious practices, adding that it empowered the commission to act to reduce risk of injury to consumers.

Previous How First Bank is Deepening Seamless Transaction During Lockdown
Next LCCI Urges Govt to Suspend 7.5Per Cent VAT 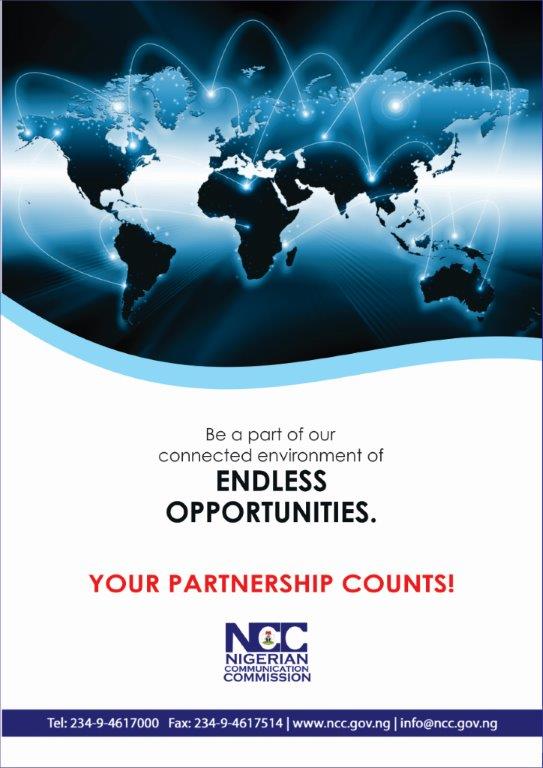