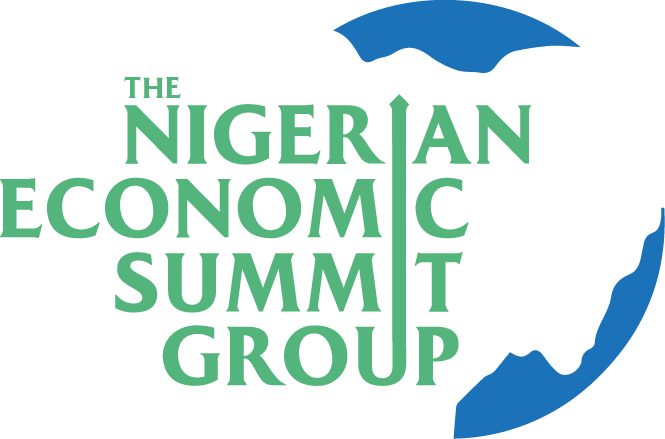 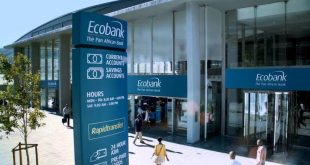 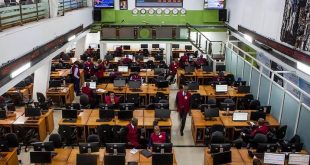 With declining revenue, Nigeria’s debt position will be worsened as the government is set to embark on massive borrowing of over N4.43tn, the Nigerian Economic Summit Group (NESG) has said.

The NESG, a private sector-led think-tank, said the country needed at least N10.1tn worth of interventions to ameliorate the impact of COVID-19 and oil price decline on the economy.

“Nigeria’s total public debt, which stood at N27.4tn as of December 2019, is expected to increase to over N30tn in 2020. Debt servicing as a share of revenue will also increase significantly,” NESG said on Monday in its Macroeconomic Outlook Update.

According to the group, the monetary value of announced interventions to contain the spread of the virus and cushion its effects on key sectors and households has totalled N4.5tn.

It said, “Unfortunately, Nigeria is faced with the dual problem of declining revenue and the absence of adequate savings either in the form of external reserves or fiscal buffers to finance such a huge gap.

“This leaves policymakers with the option to borrow domestically or from multilateral agencies and embark on quantitative easing.”

The NESG said the Federal Government could issue domestic medium to long-term bonds to raise capital, adding that fixed income securities at a time of uncertainty would appeal to investors who are seeking safe havens for their funds.

It, however, said the significant rise in domestic debt “often leads to higher domestic interest payments, which is detrimental to the private sector”.

The group said more funding from multilateral institutions could be explored to fill the existing funding gap but “the downside to this channel is obvious”.

“Nigeria may have to follow the International Monetary Fund and other multilateral institutions’ conditionalities and reforms with their unpalatable implications on the socio-economic stability, especially at this period,” it added.

According to the NESG, lower oil prices and staggering production are likely to persist with negative implications on government finances, other economic sectors and overall economic growth.

According to the report, the country’s trade balance is expected to plunge into a deficit this year, as experienced in 2016, with huge implications on government revenue, export earnings and external reserves.

It said foreign investment inflows into Nigeria would experience significant decline in 2020 given the fall in crude oil price, external reserves and uncertainty caused by the COVID-19 pandemic.

The NESG said, “Nigeria’s foreign direct investment inflows have consistently remained around $1bn in the last four years, a meagre amount when compared with that of peer or fast-developing countries. The FDI inflows are expected to fall significantly in 2020.

“Given the bleak outlook for crude oil price and foreign investment inflows as well as an anticipated increase in trade deficit, we believe that external reserves will continue to face pressure in the remaining part of 2020.”

“While we do not rule out the possibility of a temporary increase in reserves due to external borrowing, this increase will be short-lived by weak oil and export earnings in the year,” the group added.