Pantami And The Challenge Of Scholarship 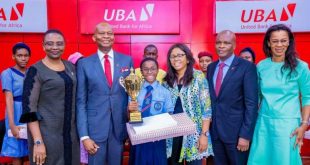 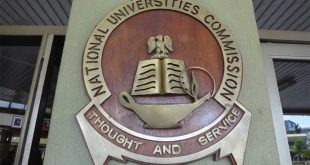 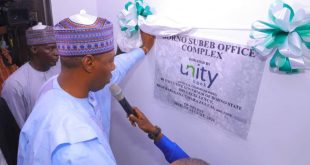 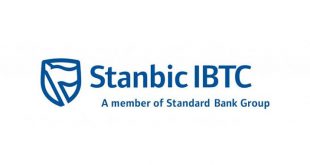 In an effort to debunk the ongoing negative campaign “School is Scam”, a Non-Governmental Initiative, Concerned Parents and Educators (CPE) has officially unveiled “Na me” School Help Campaign.

Speaking at a press conference in Lagos, the founder, Mrs Yinka Ogunde said the “School is Scam” Campaign is currently serving as weapon to manipulate the youths to jettison education and pursue success elsewhere.

She therefore call upon people with strong and convincing testimony as to how schools has helped to join in the movement.

In her words, “We need them to go back to schools and share their experiences with the students as to how education has helped them achieve success in life”.

CPE, according to Ogunde, has went a notch higher by earmarking February as a general advocacy month to address critical issues besetting the standard of living in the Nigeria as well as other facets of the country, contributing to continued poverty, poor education and unemployment. 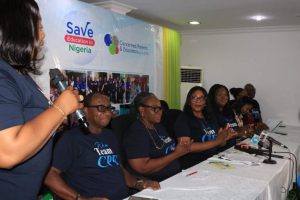 While unveiling the National Advocacy Plan, Ogunde noted that the forum has also readied itself to be an advocacy forum for creating awareness and enlightenment for less privileged areas of the country.

In an effort to transform the education landscape of Nigeria, most especially meeting the academic needs of pupils and students in low cost schools, the Non-Governmental Initiative (CPE) announced its commitment to support educational institutions serving very poor communities in Nigeria.

Coming against the movement to shut down low income and unapproved schools, CPE in less than a year has pro-actively paid over 290 children school fees.

The group has successfully supported these schools with the provision of tables, chairs, shelves and books.

Originally created four years ago as an online platform with the objective of bringing together keys stakeholders in the education sector to deliberate on ways to improve standard in schools, empower teachers with necessary information and skills, support parents and children for positive outcome, CPE has grown in leaps with over 118,000 members across Nigeria.

Having visited over 55 schools in Lagos low cost areas, the founder, Mrs Yinka Ogunde said the existence of these schools has been discovered to play important roles especially in places where there are no public schools or the available ones are overstretched.

Ogunde told newsmen that the initiative has also led to discussions about teachers’ development and birthed another online platform exclusively for teachers training and capacity building.

“We will continue to provide support and put a smile on the faces of people suffering, children with disability, homeless kids, refugee camps, parents who are financially incapable of paying for their children’s school fees, low income schools with dilapidated school structures, inadequate teaching aids and reading materials.

“This is evident in the advocacy crusade which is set to bring a wave of change all over the country from February 2020 with insightful strategies which would rally around NGOs home and abroad.

“Over 20 Nigerian states have shown immense interest to be a part of the “Save Education Now” Initiative which is the theme of the advocacy programme slated for February 2020”, Ogunde noted.

This is why the concerned parents and educators forum as headed by Mrs Yinka Ogunde, the founder of the group as well as members of the board of trustees such as Mrs Toyin Idowu,Adejoke Lai Babatunde,Dr.Oshin have collectively strived to take the lead in addressing core issues of health,education,finance affecting children and parents in low income areas of the country in conjunction with its ever expanding members of over 118,000 members all over the country to make a positive, lasting influence.

“The goal is to be the voice that heralds change in Nigeria, starting with Education which is the bedrock of the success and failure of any country, education has to be at the center of it all, this is the stand of the Concerned Parents Forum,”Ogunde addressed. 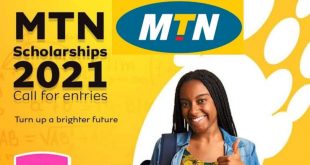