Amid the recent closure of the nation’s airports, the total revenue generated by two of the major oil marketing companies in the country from the sale of aviation fuel plunged by 58.1 per cent in the first half of the year, compared with the same period of 2019.

The nation’s airports were closed on March 23 to stem the spread of the COVID-19 pandemic in the country but the Federal Government started reopening them on July 8.

The unaudited financial statements of both companies listed on the Nigerian Stock Exchange showed that they suffered a significant decline in profitability partly as a result of the grounding of commercial flights for over three months.

Total Nigeria, a subsidiary of a French oil major, Total, recorded a loss of N537.19m in the first half of the year compared to a profit after tax of N129.97m in the same period of 2019.

Checks by our correspondent showed that aviation fuel sales revenue accounted for seven per cent of MRS Oil Nigeria’s total revenue in H1 2020, down from 10 per cent in the same period of 2019.

Aviation fuel revenue accounted for five per cent of Total Nigeria’s revenue in H1 2020, down from eight per cent in H1 2019.

The nation’s aviation sector has been hard hit by the COVID-19 pandemic, which has caused significant pay cuts and job losses.

Recently, over 70 pilots were sacked by Air Peace while Bristow Helicopters fired over 100 pilots and engineers.

Ground handling companies have also taken a beating, with the Nigerian Aviation Handling Company Plc recording a loss after tax of N143m for H1 2020, as against a profit after tax of N467m in the corresponding period of 2019. 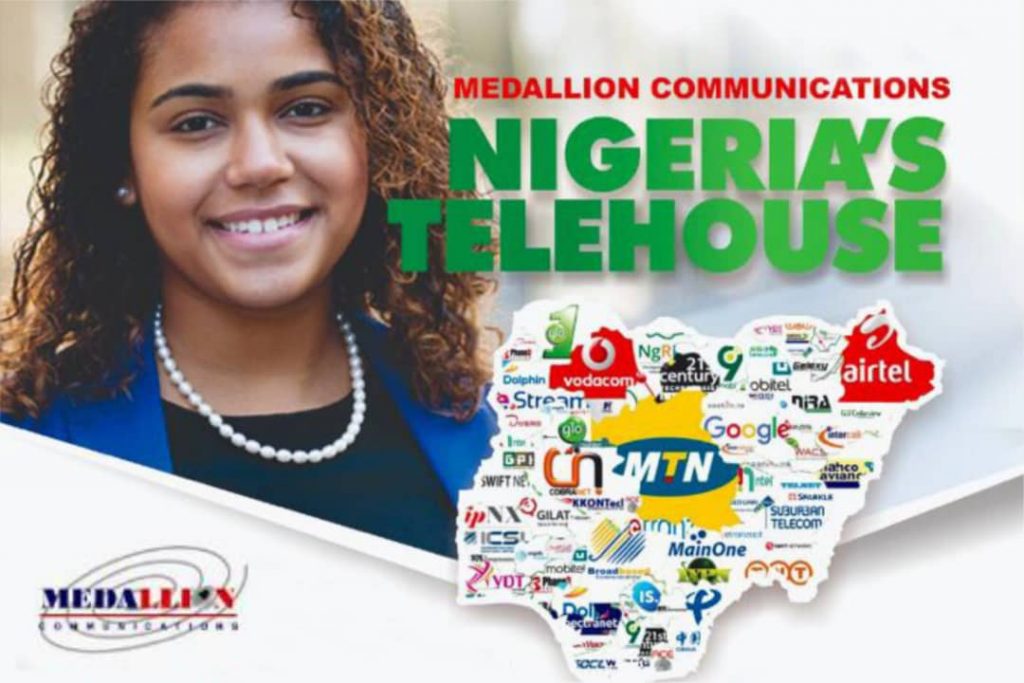