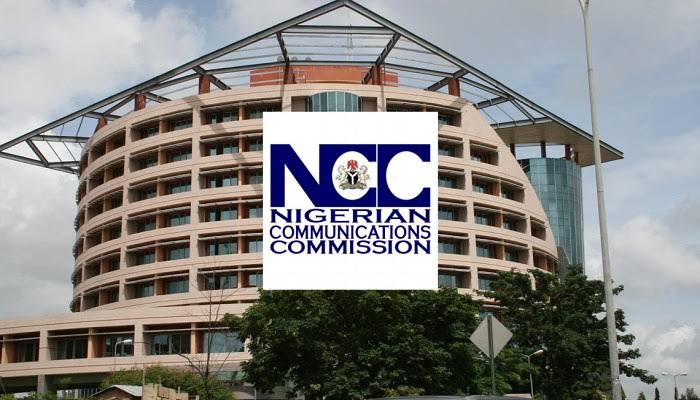 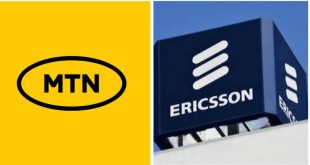 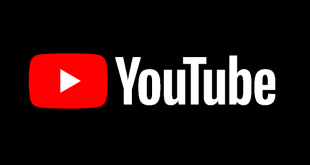 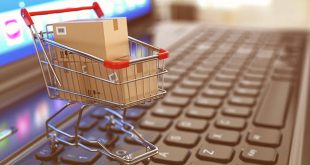 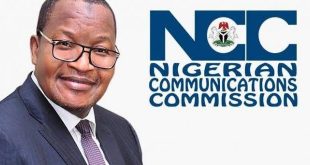 Barely two days after the Nigerian Commission Commission launched its Strategic Management Plan (SMP) 2020-2024, four directors have been reassigned to head operations of new departments at the commission.

The redeployment was in line with the renewed commitment by Professor Umar Danbatta, the Executive Vice Chairman of NCC, to inject new ideas and energy into some aspects of the organisation’s regulatory activities, following his reappointment by President Muhammadu Buhari according to This Day.

The change which was with immediate effect sees Adinde as the new face of the commission’s public relations as the Director, Public Affairs Department, while Nkemadu has been redeployed to the Research and Development department of the commission, where he was a deputy director before he was promoted and moved to Public Affairs department last year.

Sources have it that motivated by his reappointment as the EVC/CEO of the commission, Danbatta, has since been taking more proactive measures to demonstrate renewed vigour and commitment to strengthen regulatory activities of the commission.

“Danbatta, having been reappointed based on his sound records of his performance in the last five years, does not want to take any chances for the next five years, hence the need to make necessary changes where needed, to strengthen the Commission’s regulatory activities in the interest of the country.

“So, Danbatta identified the need for changes for the actualisation of NCC’s mandate for the next five years and from all indications, the redeployed directors will now be challenged because they know the stakes are high, as they work out strategies to infuse fresh ideas and finesse in the way to run activities of their various departments,” sources disclosed.

The Nigeria Communication Commission, NCC has disclosed its plan to generate over N500 billion in …