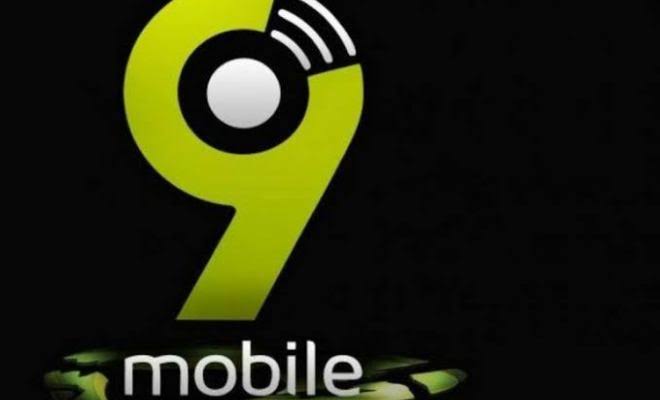 9mobile to invest $220 million in 4G expansion in Nigeria 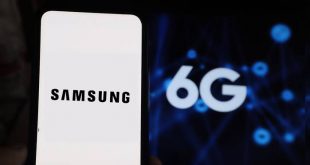 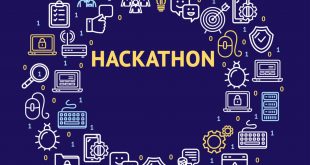 NITDA to Host Hackathon in 3 States 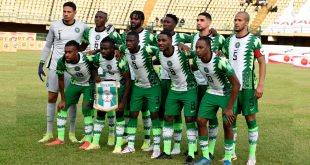 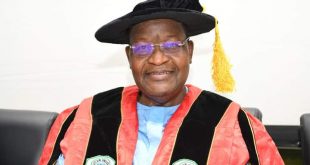 Bouncing back from the rough 2019, 9mobile has announced its plan invest $220 million in the expansion of its 4G LTE to more Nigerian cities as part of efforts to deepen broadband penetration in the country.

The Acting Managing Director, Stephane Beuvelet, explained that the investment had added the number of cities and towns in Nigeria that now enjoy quality service with the mass deployment of 4G technology to 16.

Mr Beuvelet stated this at the company press conference in Lagos on Thursday that it had added 10 new cities and towns across Nigeria to its 4G network and upgraded LTE services in existing six cities.

Currently, the telecom says it has added 10 new cities and towns to its 4G network and upgraded LTE services in the existing six cities. Beuvelet also revealed that the company plans to cover the entire country within the next five years.

He disclosed that the 4G LTE expansion drive will be implemented in Aba, Abuja, Nasarawa, Calabar, Enugu, Kaduna, Kano, Lagos, Niger, Onitsha, Owerri, Port Harcourt, Sokoto, Uyo, Aba and Ogun adding that the company planned to cover the entire country in the next five years.

Beuvelet identified the unique benefits available to customers with the 9mobile 4G LTE, including a low latency rate for high-speed connectivity and planned redundancy to minimise downtime impact.

He further assured of sustained investments into the network’s general infrastructure base to guarantee best-in-class experience for its customers.

Interestingly, in December 2019, according to Nigeria Communications Commission Statistics, the telco recorded 8,613 inward porting activities as against 5,758 recorded in November 2019.