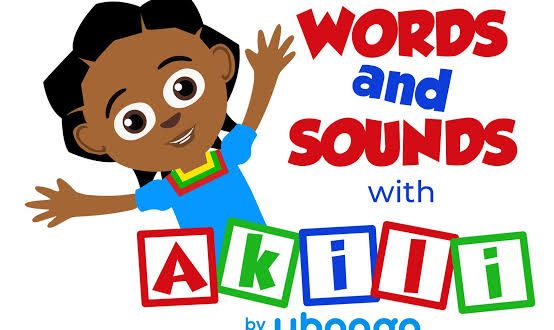 Akili and Me’ New Season Debuts On AIT, Focuses on Words and Sounds 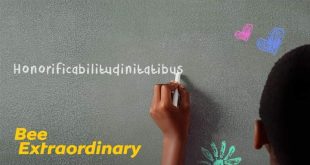 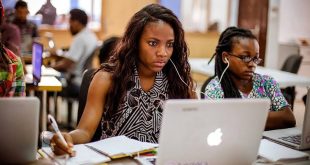 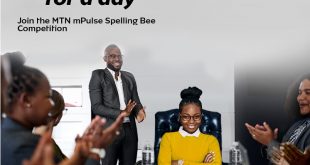 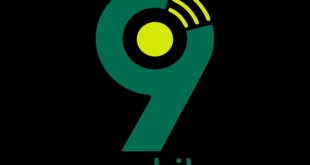 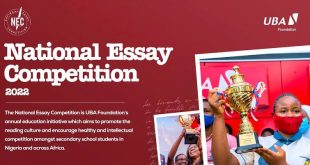 Ubongo, Africa’s leading edutainment production enterprise, has announced the airing of a new season of its hugely popular children’s entertainment and educational program, ‘Akili and Me’.

The show which has been aired in Nigeria since 2018 targets 3–6-year-old and teaches numeracy, pre-literacy, and English as a second language as well as provides a foundation for social-emotional skills like empathy and conflict resolution. The theme of the latest season is Words and Sounds with ‘Akili and Me’ and it is currently airing on AIT.

Tayo Olaniyan, Country Representative, Ubongo Nigeria, noted that the peculiar thing about this season is the focus on words and sounds and literacy in a very unique manner.

According to him, “We’re teaching phonological awareness which means children get to learn to recognize alphabets and sounds to rhyming and syllables. This is important because it’s been proven that children who learn to recognise their letters and sounds earlier are more likely to catch on to reading skills faster. Words and Sounds are the very foundational blocks of literacy and we are excited to bring it to Nigeria.”

On what makes this season show special, he revealed that the current episodes include revolutionary caregiver content. This refers to content that allows parents to be a part of their kids’ learning process, particularly their reading process. He explained that this is also research-backed because research has found that kids who relate and engage with their parents when learning also have better learning outcomes. “So, we are teaching the basics of literacy and also encouraging the parents to be a part of the process because we’ve found that it impacts positively on the outcome” he said.

He stated that Ubongo is focused on the 3-5 age group as research has shown that 90 per cent of human brain development happens before the age of 5. Olaniyan stated that Words and Sounds with Akili and Me is designed to engage children at that age and to get their parents and caregivers involved. He noted, “We’ve created a package that ensures that they have the best chance to quickly get that foundational building block that sets them up for success in life.”

The Country Representative remarked that Ubongo employs universal learning design and human-centred design in its process. This essentially means that Ubongo co-creates these shows with kids. So, from the get-go even when thinking of stories, we are constantly co-creating with kids.

And throughout the process of creating and animating the story, we are constantly testing with kids and ensuring that the shows follow the learning objectives.

The new season of ‘Akili and Me’ is currently airing exclusively on AIT and it airs every Monday, Tuesday and Friday at 4:30 PM. Feedback reveals that a lot of parents are already engaging content. This is also a lot of positive feedback about its attention-grabbing and delivery of brand promise on literacy journey.

In addition to ‘Akili and Me’, the edutainment firm also has the Ubongo Kids show that targets kids from ages 7-to 14 and teaches life skills, it is fun and animated. Filled with science, fun, engineering, and mathematics among other STEM subjects.

The two shows air on terrestrial television with adaptations on the radio. They are also available as apps and on the website.

Previous seasons of ‘Akili and Me’, which are equally impactful are currently running on other stations like NTA Network, Arewa24, BCOS, OGTV, as well as local NTA stations across the country.

“One thing that makes Ubongo so unique is that our content is localized for Africa and is relevant and relatable. Our stories are localized and relatable. All our characters, situations and scenarios are African”, Olaniyan asserted.